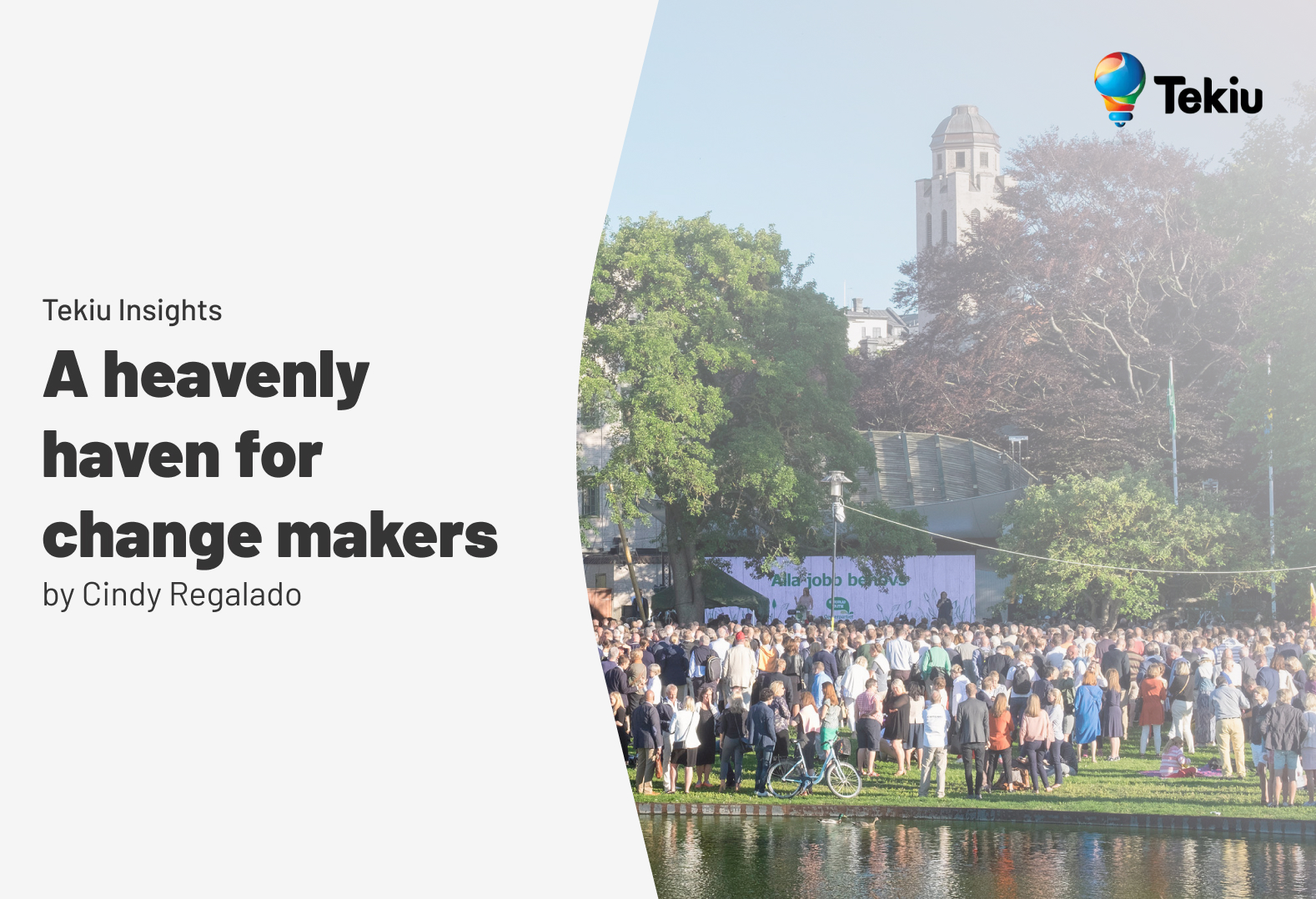 A heavenly haven for change makers (yes, of course we were there)

Direct democracy, political fun-fair or just lobbying going over the top? Voices are divided when it comes to an annual event that attracts virtually everyone who is, or aspires to be, somebody of importance in Swedish politics.

The small island of Gotland, just east of the Swedish mainland, is every summer host to something quite spectacular, when it comes to policy making, political debate and real-time lobbying. Almedalsveckan as it is commonly known is a multi event week created from a political context. This year was the largest so far, with a mind boggling 4,000+ seminars, debates and panel talks taking place in just seven days. And the whole lot happens in Visby, a small but astonishingly charming tourism town that normally houses just a bit more than 22,000 inhabitants. The town essentially grows tenfold over the week. Every single meeting room, restaurant, plot of land that can potentially host an event will do so, rented to the main-landers by the locals at often rather exorbitant prices. And, of course, Tekiu was there, networking and meeting with our Swedish friends, old and new.

Among the more exciting events that we took part in was the launch of a new high-level digitisation project run by IVA, the Royal Swedish Academy of Engineering Sciences. With His Majesty King Carl XVI Gustaf of Sweden as it’s patron, IVA has a longstanding history of running highly successful research and collaboration projects bringing together top-level people from the private sector, academia and public administration.The project was launched by current President Björn O. Nilsson, who will soon leave over the reins of IVA to Professor Tuula Teeri, formerly of the prominent Finnish Alvar Aalto University.

Digitisation was actually one of the hottest topics this year in Almedalen, counting about 600 separate events. E-health, sustainability and innovation were also on the top list and a whole block of the small town of Visby was dedicated to health, under the name of Hälsodalen, the Health Valley. I spent a lot of my week here, working closely with some of the Swedish key players of the pharma, health and life science world in Sweden, from both industry, academia and public sector.

It takes time to digest Almedalen, in a good way. Some sound advice for those of you who would want to attend next year is to book with a lot of time in advance, particularly housing, since this is incredibly scarce; be prepared to down-size a bit for both space and comfort. Another good tip is to bring at least twice as many business cards as you normally would to any large event. You will meet more people than you could ever imagine. And, last but not least, wear sensible shoes, since Visby is entirely cobble-stoned. You might also want to consider a crash course in Swedish, since even though there are more and more international events taking place, most of Almedalen is and will continue to be, in Swedish. This year’s 2019 Almedalen Week will begin on Sunday, 30 June and and end on Sunday, 7 July. 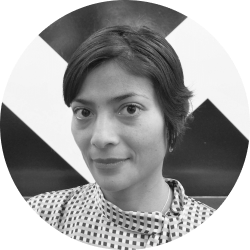 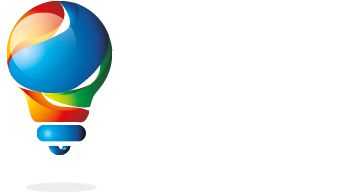